Suddenly, De Berk’s chosen subject became extremely topical. War perils as a starting point; a delicate situation. Designers Rob Janssen and Robin van Veltom, and the board of the Berk put their heads together. They decided to just start building ‘Caught in war’. Robin explains: “The situation in Ukraine is terrible of course, but it is not or barely connected to the image we aim to portray.”

De Berk is designing a submarine trapped among mines. The focus is on the plight of the people in the submarine. The crew members are not visible, but the sounds and movements of the boat insinuate the tension in the cabin and the threat from the hazardous environment. In this way, the designers want to appeal to the empathy of the public.

Caught in war is 16 meters long, 9 meters high and 4.5 meters wide. This makes the wagon one of the smallest in the 2022 parade. A conscious choice. Robin says: “We considered increasing the size of the submarine or adding some mines. But we think this will make us lose sight of the purpose of the design. We choose a secure finish to create the most realistic image possible.”

To pursue this goal, seaweed, petals and dried flowers are applied, among other things. The design lends itself well to these kinds of details. The duo has thought about everything very carefully and for a reason. In 2020 they submitted a design to various hamlets, without result. “These failed design presentations have proved to be incredibly valuable as we learned a lot about designing and presenting them,” says Rob. And it showed, because De Berk unanimously chose ‘Caught in War’.

Rob Janssen (32) works as a commercial employee and lives in Valkenswaard. Rob is active within the Valkenswaard flower parade as secretary of the flower committee and builder at the Reisvenne Oranje hamlet. Robin van Veltom (21) graduated as a media designer in January and is looking into a new education. He currently works as a DTP employee. Robin lives in Rijsbergen and previously built for the hamlet of Rijsbergen. 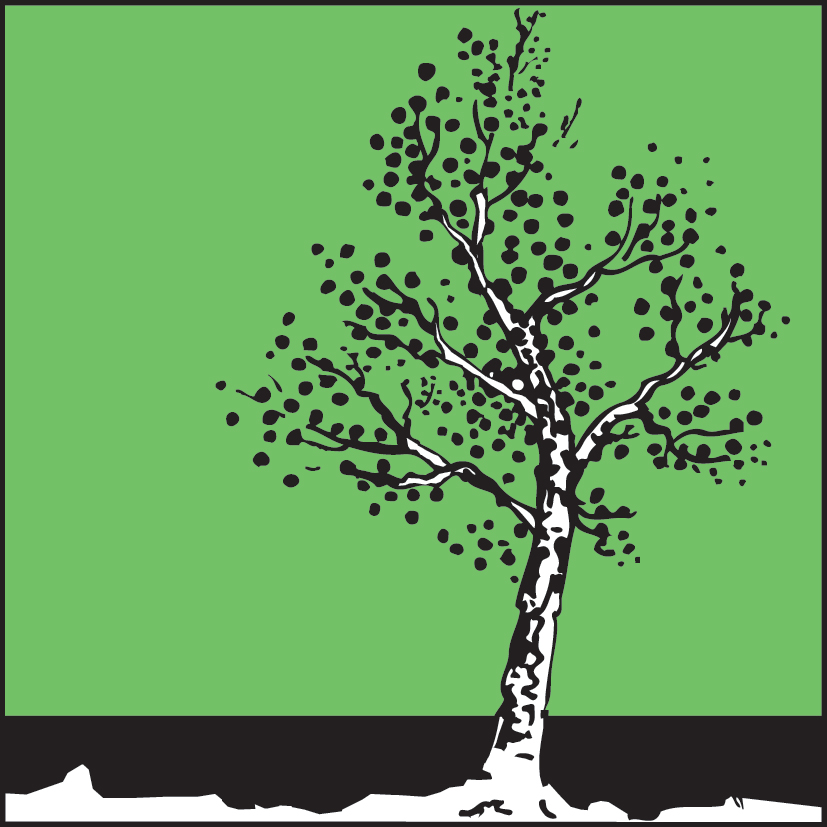